Facebook, Google, Viber, and Amazon are required to set up their own servers in Vietnam in accordance to the Draft Cyber Security Law, which could be a challenge. 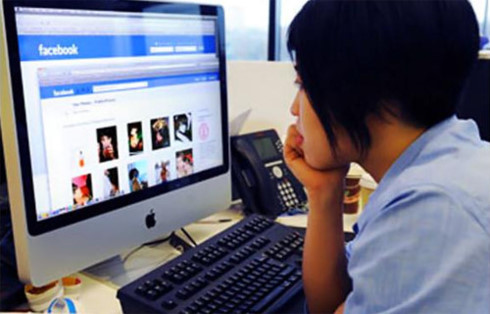 Drafted by the Ministry of Public Security, the passage of the cyber Security Law is scheduled for mid-2018.

The draft stipulates principles, measures, content, operations, favourable conditions for the operation, the responsibilities of the ministry, businesses, and any individuals engaged in the cyberspace and involved in the country’s internet security.

Currently, the law is in the drafting process.

A notable majority of members in the Standing Committee of the National Assembly (NA) voiced that an internet security bill was vital in the context of arising cybercrime, virtual attacks, and terrorism which could pose threats to national security.

Likewise, the security of the virtual space could trigger major threats to internet users’ privacy and personal information.

However, regulations stated in the bill should take the consumers’ benefit into account in order to catch up with the Fourth Industrial Revolution (Industry 4.0) and digital growth.

According to Article 34(4) regarding reinforcing internet security, “foreign-owned businesses shall comply with the nation’s law by attaining a business license and setting up representative offices, servers in the territory of the Socialist Republic of Vietnam.”

Accordingly, foreign-owned businesses whose services are being distributed in Vietnam, such as Facebook, Google, Viber, and Amazon, would be requested to obtain business licences and configure administrative servers in Vietnam after the draft bill is passed.

Meanwhile, the request of structuring servers as for foreign-owned businesses is appraised as complicated and unnecessary.

Article 47(2) of the draft bill stipulates that telecommunication and Internet providers block and delete anti-state and false information on the Internet within 24 hours.

Phan Thi Hoai Thu, vice president of the Vietnam Internet Association, proposed to alter this section, stating such regulation would be impossible to abide as service providers are only in charge of a minor proportion of cyber information.

Dau Anh Tuan, director general of the legal department of Vietnam Chamber of Commerce (VCCI), accentuated the agency’s commitment to fully support cooperation between domestic and international legal departments with the intent of gathering maximum constructive criticism for an optimal legal system of Internet security.

According to newswire CNBC, Google’s services, mostly Gmail, almost made their way to the Chinese digital space by ending the six-year embargo with a two-hour logging in session in 2016, followed by another Internet blackout which did not specify the returning time for the tech giant.