The first Vietnamese newspapers were published in the early 20th century, bringing together writers, journalists, and intellectuals from across the country.

Despite having a logical operation style, these publications were unable to join a cohesive organisation due to conflicting political preferences.

Since the publication of the Thanh Niên newspaper, the Vietnamese press has raised the revolution flag, articulated the desire and ambitions of the Vietnamese people, and pointed out the country’s course for independence and freedom from French colonialism. 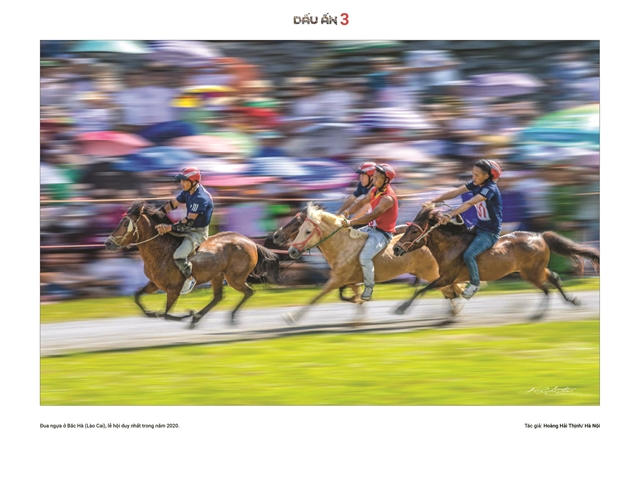 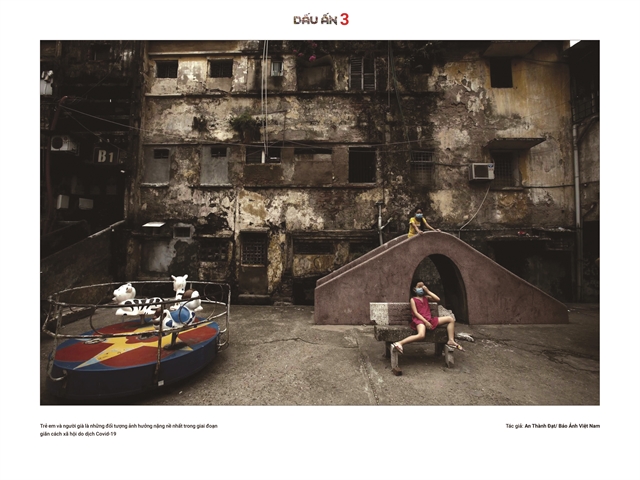 This picture by photojournalist An Thành Đạt, the Vietnam News Agency, conveys the message that children and the elderly are the groups most affected by the pandemic. 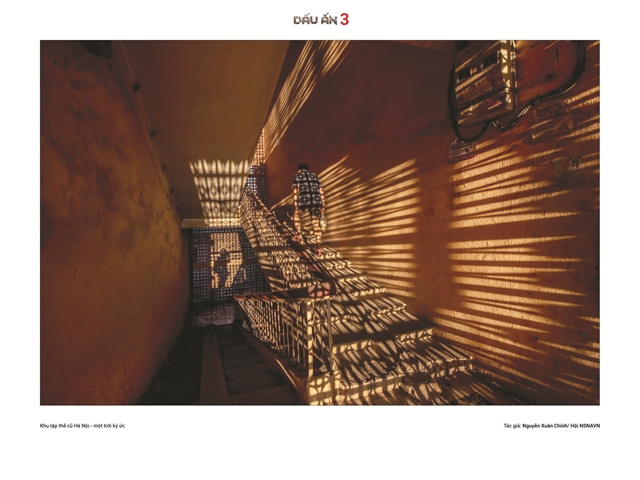 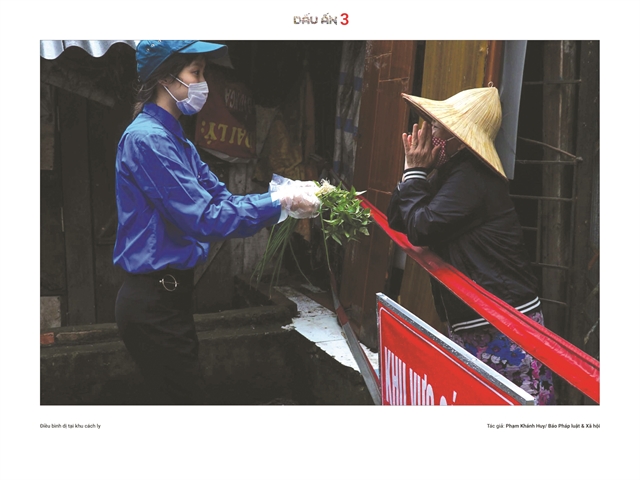 ‘Simple Act in the Quarantine Area’ by Phạm Khánh Huy.

It also demonstrates the dedication and enthusiasm of Vietnamese photojournalists for their work.

The exhibition will run until June 30. VNS