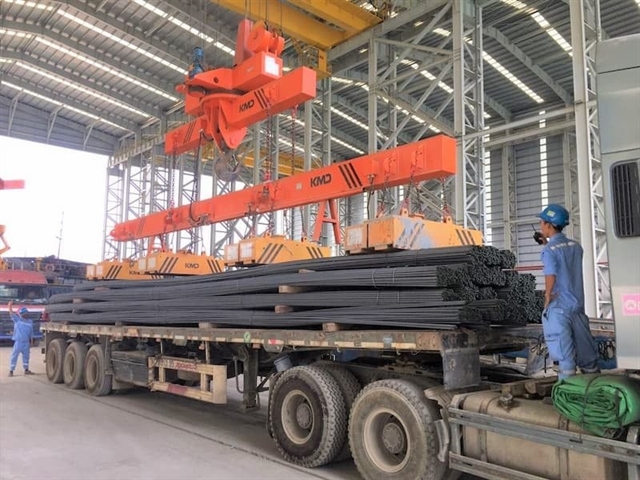 HÀ NỘI — Indices were little changed on Thursday as rising selling pressure in the afternoon trade weighed on many large-cap stocks.

The market’s breadth remained positive as more stocks gained points, of which 252 stocks climbed, while 191 stocks declined. However, liquidity decreased over the last session. Accordingly, the matching value on the southern bourse fell by 18 per cent to nearly VNĐ13 trillion (US$559.8 million).

The index edged higher for the third consecutive session, but gains were pared by stronger selling pressure. The 30 biggest stocks tracker VN30-Index dropped 1.2 points, or 0.09 per cent, to 1,309.5 points.

Of the VN30 basket, 12 stocks advanced, while 15 plunged and three stayed flat.

Supporting the bullish trend, Vinhomes (VHM) was up nearly 1.2 per cent on Thursday, leading the upside. It was followed by Hòa Phát Group (HPG), BIDV (BID), Petrolimex (PLX) and Techcombank (TCB) with a rise of around 0.55-2.78 per cent. HPG jumped sharply after falling for five straight days.

Analysts of Saigon-Hanoi Securities JSC (SHS) said that as the market has rebounded strongly, investors may choose potential long-term stocks to avoid the short-term risks. However, investors should patiently wait for the next corrections to disburse their investments, SHS recommended.

During the trade, more than 81.9 million shares were traded on the northern market, worth nearly VNĐ1.6 trillion.