Posted by: vivian on March 8, 2020 in Travel Comments Off on ‘Little Tokyo’ adds allure to HCM City 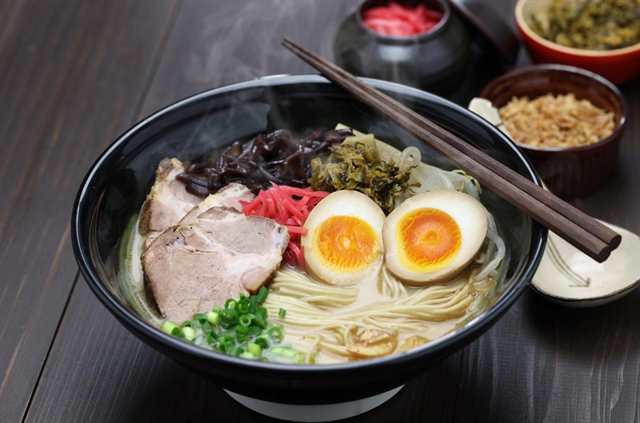 HCM CITY — Established during the 2000s, an area in HCM City known as Little Tokyo or Little Japan represents a distinct cultural enclave in the city centre.

Twenty years ago, only a few Japanese restaurants were located on Lane 15B of Lê Thánh Tôn Street and its connecting alleys in the city’s District 1.

Opposite the alley on the other side of Lê Thánh Tôn are several high-end housing complexes popular among Japanese expatriates.

Restaurants are simply decorated and cozy in stark contrast to the fancy and luxurious Japanese eateries opened by Vietnamese in other areas.

Previous: Don't judge the book by its cover, do not judge a woman by the áo dài she wears
Next: Shareholders’ meetings to proceed as usual, say firms