Posted by: vivian on July 5, 2019 in Travel Comments Off on Đà Nẵng City is among top 10 Asia-Pacific summer destinations for Hong Kongers 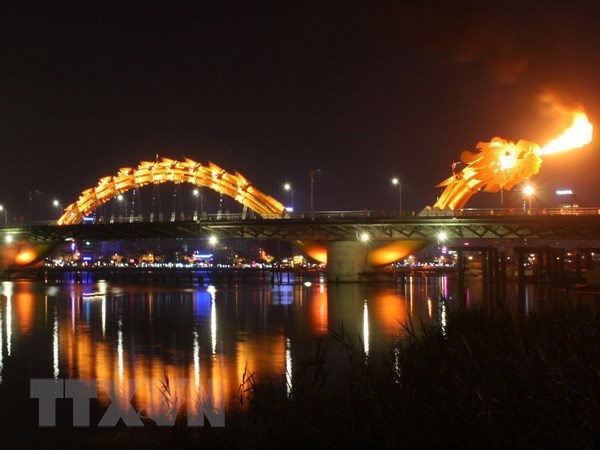 HCM CITY – Đà Nẵng City is among the top 10 Asia-Pacific summer destinations for Hong Kong travelers, according to the South China Morning Post.

The Hong Kong-based newspaper has ranked Đà Nẵng third among 10 most popular destinations for Hong Kong tourists to enjoy summer holidays. The ranking was based on an increase in flight searches.

Đà Nẵng  is home of the beautiful Mỹ Khê Beach, Bà Nà Hill and a neighbor to the popular ancient town of Hội An. Danang has a busy summer agenda with its signature international fireworks festival taking place every Saturday from  June 1 to July 6 along the Hàn River.

South Korea, mainland China, Japan and Hong Kong are the four groups of foreign visitors with the highest growth rates in the central city of Việt Nam.

Fukuoka in Japan was the most sought destination, followed by Chiang Mai in Thailand. Melbourne and Sydney in Australia came in fourth and fifth on the list. The rest of the top 10 included South Korea’s Busan, Thailand’s Phuket, Japan’s Sapporo and Okinawa, and Taiwan’s Taichung.