Posted by: vivian on September 5, 2018 in Technology Comments Off on Mobile networks complain about revenue drop due to new promotion policy

VietNamNet Bridge – Telcos said the new promotion policy, under which prepaid subscribers receive promotions of no more than 20 percent of scratch card value instead of 50 percent previously, has led to big changes in consumer behaviors, thus affecting revenue and profit. 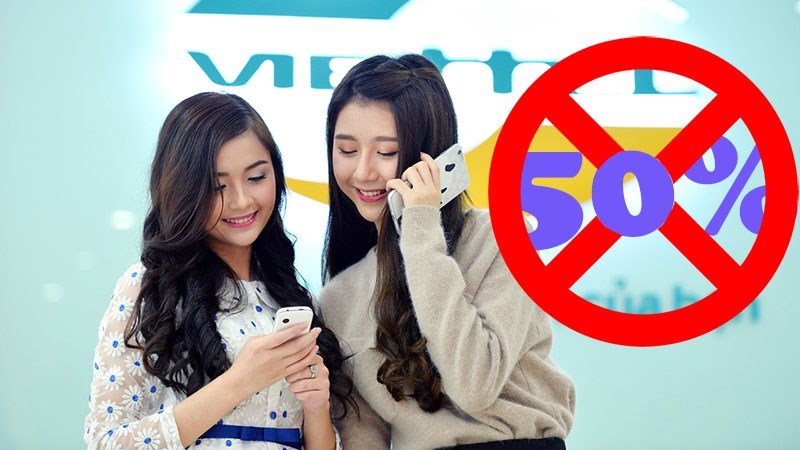 On December 29, 2017, the Ministry of Information and Communication released Circular 47 lowering the ceiling for promotion rates in an effort to tighten control over pre-paid subscribers.

Previously, mobile network operators tried to attract new subscribers by continuously launching sale promotion programs, under which subscribers can get additional usable value of up to 50-100 percent of scratch card value.

In Vietnam, post-paid subscribers have to provide personal information to service providers, while pre-paid subscribers are not required to do this. They can buy simcards without having to present personal documents. As a result, it is impossible to trace down the subscribers that spread spam messages/calls.

All the three biggest network operators – Viettel, VinaPhone and MobiFone – affirmed that the new policy has not had a big impact on the development of post-paid subscribers, but has influenced the behaviors of pre-paid subscribers who amount to 95 percent of total subscribers.

A representative of VinaPhone said previously, subscribers would rush to buy scratch cards during promotion days as they could expect the 50 percent of value bonus. But now, they don’t have such a habit anymore, because the 20 percent promotion rate is not attractive enough. In addition, subscribers tend to consume less and calculate more thoroughly.

“The new policy makes it difficult for VinaPhone to design different sale promotion programs which fit different groups of clients,” he complained.

Viettel Telecom also said the same, adding that it is necessary to anticipate changes in clients’ behavior before laying down new policies.

The Vietnam Chamber of Commerce & Industry (VCCI), in its report about the implementation of the laws in the first half of 2018, noted that there was no report about the possible impact that Circular 47 may have on society and consumption.

VCCI pointed out that there was no analysis about whether it is necessary for the state management agency to intervene in the market and telcos’ operation once other measures are applied.