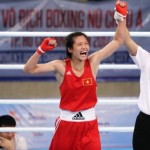 November 10, 2017 Comments Off on Vietnam Paragliding Open to open soon 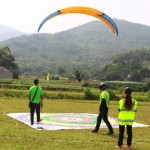 November 10, 2017 Comments Off on Consider environment impact of dumping mud into sea: Minister 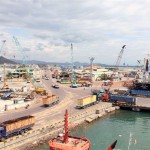 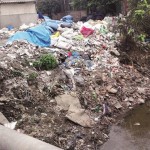 Water resources have become a source of increasing conflict, highlighting issues of unsustainable exploitation and environmental degradation, experts say. Waste water from the Trieu Khuc plastic recycling village in Hanoi’s Tan Trieu is discharged directly into ponds and rivers, causing serious pollution.  The conflicts are at several levels – between development policy and preserving the environment, damage claims over, and ... END_OF_DOCUMENT_TOKEN_TO_BE_REPLACED 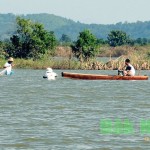 VietNamNet Bridge – The rich aquatic resources on Serepok River are in danger as more hydropower dams are being built on the mainstream, leading to changes in the water current and environment. Serepok has a basin area of 12,030 square kilometers in Vietnam and mainstream total length of 290 kilometers.  The biodiversity of the river is high, with 195 fish ... END_OF_DOCUMENT_TOKEN_TO_BE_REPLACED 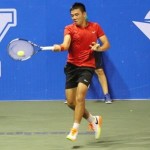 Ly Hoang Nam of Vietnam and Ti Chen of Chinese Taipei failed in the quarter-final match of the men’s doubles category at the Mens’ Futures F1 tennis tournament, Becamex IDC Cup held in the southern province of Binh Duong yesterday. Ly Hoang Nam. — Photo zadn.vn The duo lost to Miliaan Niesten of the Netherlands and Francesco Vilardo of Italy ... END_OF_DOCUMENT_TOKEN_TO_BE_REPLACED 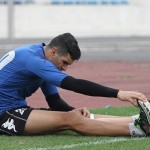 November 10, 2017 Comments Off on Manchester United stars to come to Vietnam

Legendary Manchester United footballers Ryan Giggs and Paul Scholes will come to Vietnam on November 19 to attend the opening ceremony of a football institute by the Promotion Fund of Vietnamese Football Talents Football Club (PVF). Ryan Giggs will be one of the managers at the institute. With his skills and experience, Giggs is expected to help young Vietnamese footballers ... END_OF_DOCUMENT_TOKEN_TO_BE_REPLACED

Vietnam U19 in No 1 seed group for AFC 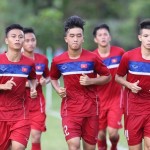 Vietnam U19 team are in the No 1 seed group to prepare for the draw of the final round of the Asian Football Confederation (AFC) U-19 Championship 2018, the AFC has announced. Vietnam U19 team. — Photo vff.org.vn Vietnam topped Group H following the event’s qualification round, which wrapped up in Chinese Taipei on Wednesday. They beat Laos 4-0, the ... END_OF_DOCUMENT_TOKEN_TO_BE_REPLACED 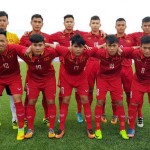