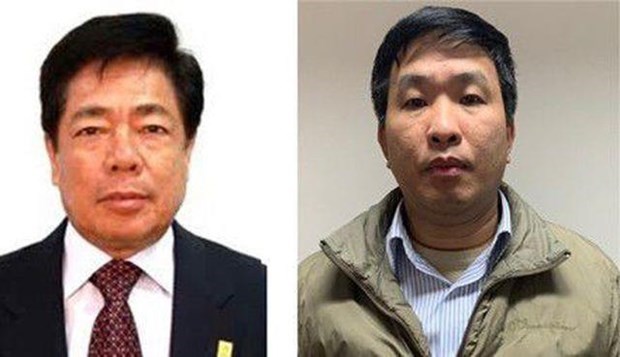 This is part of the second phase of a case involving violations by former Chairman of the Board of Directors of the Ocean Commercial Joint Stock Bank (OceanBank) Ha Van Tham and his accomplices.

According to the Supreme People’s Court’s indictment, they together agreed to make fixed-term deposits at OceanBank to gain extra interest that was not stated in deposit contracts.

Investigators have found that from 2010 to June 2014, Vinashin made more than 2,300 fixed-term deposit contracts involving nearly 104 trillion VND and some 181 million USD with OceanBank.

From March 2011 to August 2014, Chinh received more than 105 billion VND in extra interest from OceanBank. As agreed by the four, Chinh was assigned to receive and manage the extra interest to use for the firm’s activities and divide up the money among them.

The four appropriated a total of 10 billion VND for themselves, according to the procuracy.-VNA

Thousands line up to for multi-entry visa to South Korea

Hanoi to spend US$620,000 to subsidize first sky train fare