Posted by: vivian on August 28, 2018 in Environment Comments Off on Registration agency to lift vehicle emission standards

VietNamNet Bridge – Higher standards on vehicle emissions will have an impact on the automobile market, especially used cars. However, lifting the standards is a must to control pollution. 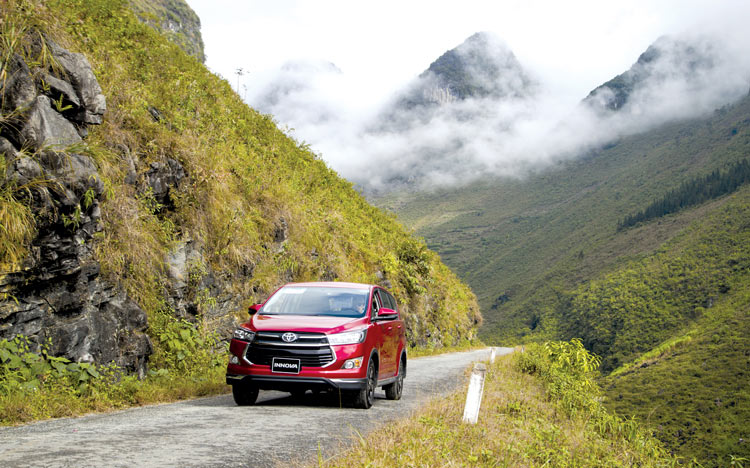 The Vietnam Register (VR), an agency belonging to the Ministry of Transport (MOT), has completed a draft of a decree on controlling vehicle emissions.

The draft decree stipulates that the CO2 emission of used petrol-run vehicles must be reduced from 4.5 (level 1) to 3.5 (level 2).

The HC (Hydrocarbons concentration) will be 800ppm instead of the current 1200ppm. Diesel-run vehicles must reduce HSU (smoke) concentration from 72 percent to 60 percent.

As for vehicles older than 20 years, or manufactured prior to 1999, as they were put into use when there was no regulation on emission standards and it is difficult to upgrade them to Level 2 standards, they will be able to apply Level 1.

However, the vehicles must bear a red mark on the VR inspection stamp.

Some car dealers have complained that the higher required emission standards would affect their business.

At present, automobiles older than 10 years account for a high proportion of the total automobiles in circulation. In the used car market, there are products manufactured 15-20 years ago, sold at VND200-300 million.

However, VR and MOT still insist on the application of new standards.

A VR official said Vietnam is now behind the world when it is still using Euro 2 standards, while other countries are applying Euro 5.

“The new requirement will force domestic assemblers to improve emission quality,” he said.

“It will also help Vietnam prevent the flow of old cars from developed countries,” he said.

A report showed that there are 3 million automobiles in circulation, while the emission volume has increased by 2.5 times. The air pollution in Vietnam has become alarming, especially in Hanoi and HCM City.

Therefore, adjusting the requirements on emissions is a must to ease pollution. Motorbikes will also need specific emission standards.