Posted by: vivian on August 26, 2018 in Environment Comments Off on Locals boycott thermal power projects as electricity shortages loom

VietNamNet Bridge – The electricity outages that occurred in the dry season may return and become even more serious as provincial authorities do not want to build more thermal power plants in their localities. 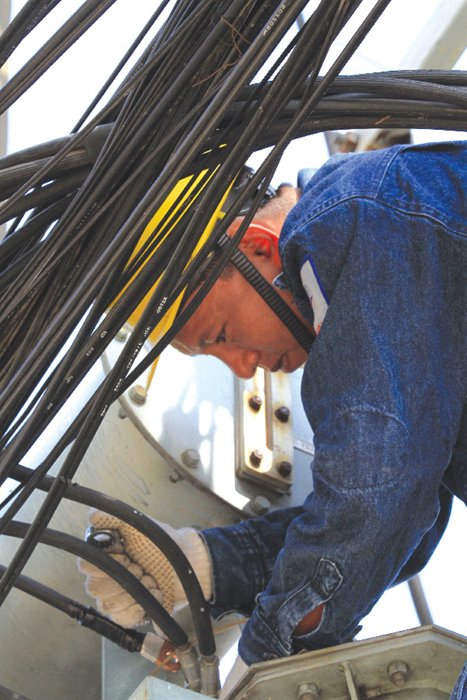 The electricity outages may come back

The Ministry of Industry and Trade (MOIT), for the first time in the last six years, has warned about electricity shortages.

The biggest hindrance in developing power plants, according to Vuong, does not lie in the lack of capital, but in environmental problems.

“Provincial authorities rejected coal-fired thermopower plants in their localities. Vietnam doesn’t intend to continue developing hydropower as the plants cause floods. But it still cannot develop renewable power rapidly because of high production costs,” he said.

A senior executive of the Electricity of Vietnam (EVN) confirmed that it is difficult to find locations for coal-fired thermopower projects. “Local authorities all say ‘no’ to thermal power,” he said.

Vietnam now has 22 coal-fired thermopower plants with total designed capacity of 13,000 MW. Under the seventh national power development plan, the total thermopower capacity would double by 2020 and increase by four times to 55,300 MW.

Meanwhile, MOIT is still fumbling for solutions which both allow it to expand power generation sources and not develop power sources which may cause environmental risks.

According to Ma Khai Hien from Enerteam, the current electricity price is not high enough to encourage investors to build renewable power plants.

The price of 7.8 US cents for wind power and 9.3 US cents for solar power which EVN pays cannot attract investors, though the investment rate in renewable power has dropped by 40 percent.

Vietnam could generate all power via renewable energy by 2050: report