Posted by: vivian on September 4, 2018 in Environment Comments Off on Coal-fired power plants increasingly unpopular among Vietnamese

VietNamNet Bridge – Thermal power will continue to be the major electricity generation source for Vietnam in upcoming years, but citizens are becoming increasingly vocal about the undesired environmental impact of such projects. 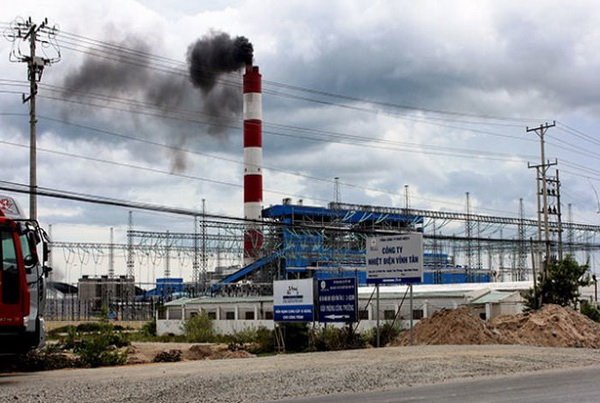 Long An citizens, for example, have voiced their protest against the development of two coal-fired thermopower projects with total capacity of 2,800 MW and investment capital of $5 billion in the province.

The provincial authorities have proposed to build the power plants at other locations, near HCMC. And it is now HCMC citizens who have shown their strong opposition against the projects.

“Everyone considers thermopower plant as rubbish dumps and they want to stay away from the dump as far as possible,” said Le Anh Tuan, deputy head of the Climate Change Research Institute, an arm of Can Tho University.

The investors of power projects in Long An are from South Korea, where 10 old coal-fired power plants will shut down by 2025 and $37 billion worth of capital will be poured into renewable energy projects.

Vietnam ranks fourth in the world in building coal-fired thermopower plants, according to CoalSwarm, Greenpeace and Sierra Club.

One of the biggest reasons behind Vietnam’s decision to continue developing coal-fired plants is the low investment rate. In the land strip from Quang Binh to Nghe An, coal-fired plants exist in every province.

However, experts pointed out that coal-fired power is not as cheap as people think, if counting the environment and healthcare costs. Coal-fired plants are polluting the sea and threatening aquaculture and tourism which are the livelihood of millions of people.