Breaking News
You are here: Home » Education » Vietnamese teacher receives $55 in pension after 37 years of service

Posted by: vivian on November 6, 2017 in Education Comments Off on Vietnamese teacher receives $55 in pension after 37 years of service 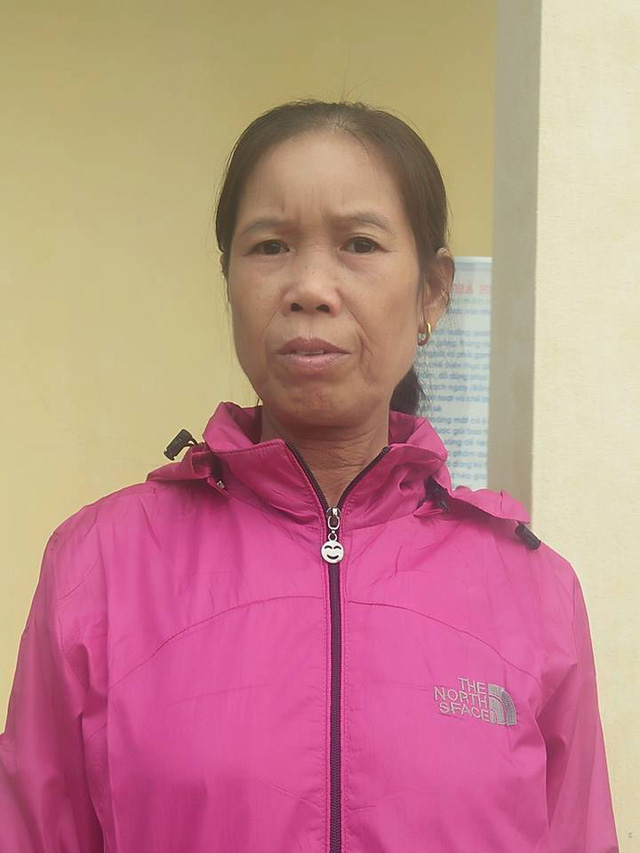 Previous: Officials to finalise preparations for APEC high-level meetings
Next: Vietnamese teacher receives $55 in pension after 37 years of service