Posted by: vivian on October 22, 2020 in Business Comments Off on VN needs a credible local rating agency as reforms drive demand 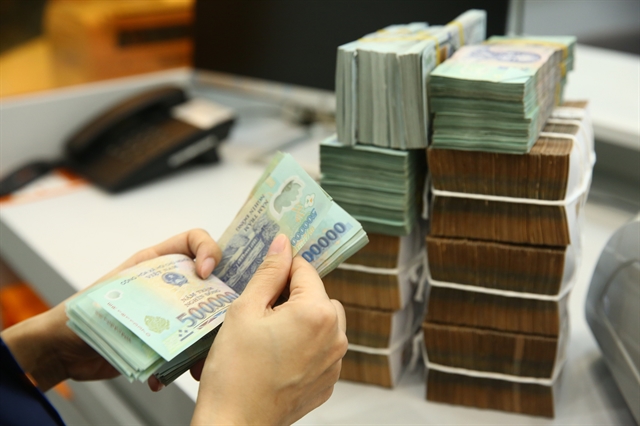 Việt Nam’s corporate bond market has blossomed in recent years with total bond issuance growing from $11 billion in 2012 to $24 billion in 2019. — Photo nld.com.vn

HÀ NỘI — There is an urgent need for a credible domestic rating agency in Việt Nam to promote the orderly development of a healthy and sustainable bond market, according to a recent report by the Asian Development Bank (ADB).

The report which evaluated the attractiveness of the Việt Nam bond market pointed out that the Vietnamese corporate bond market grew rapidly since 2019 and issuances of US$12.8 billion in 2019 were larger than those for Indonesia and the Philippines. Private placements accounted for 94 per cent of corporate bond issuance in 2018 and 2019 following the easing of disclosure requirements and issuance conditions.

“However, the lack of a credit culture poses significant risks to the bond market and the financial sector, particularly as individual investors currently own almost a fourth of all bond issues,” the report said.

The report pointed out that the lack of demand for credit ratings in the past had been the limiting factor for domestic crediting rating agencies in Việt Nam.

Two domestic rating agencies have been licensed by the Ministry of Finance, Phattinh Rating in 2017 and FiinGroup in March 2020. Both are yet to become operational.

The recently passed 2019 Securities Law requires some public bond issues (but not private placements) to be rated by a domestic rating agency from January 2021.

Further, draft regulations that guided the implementation of the new Securities Law required few, if any, bond issues to be rated, unlike other ASEAN markets that mandated credit ratings for public and often private offerings during their formative years, according to the report.

“Việt Nam’s policymakers are keen to see an orderly growth of a healthy bond market and have expressed a strong commitment for a domestic credit rating agency,” the report wrote.

The report added that the urgent need for a domestic rating agency in Việt Nam was clear based on feedback from investors, intermediaries, issuers, and Government officials.

“Partnerships with global rating agencies would unlock the market’s potential, but these agencies want certainty that the demand for ratings is real,” he wrote.

“The Government can lay the groundwork through reforms that drive the demand for credit ratings and spur the prudent development of the corporate bond market.”

Việt Nam’s corporate bond market has blossomed in recent years with total bond issuance growing from $11 billion in 2012 to $24 billion in 2019.

Issuances totalled VNĐ303.8 trillion ($13 billion) in the first nine months of this year, according to the Hà Nội Stock Exchange.— VNS