Posted by: vivian on August 16, 2018 in Business Comments Off on Moody’s upgrades ratings of 14 Vietnamese banks 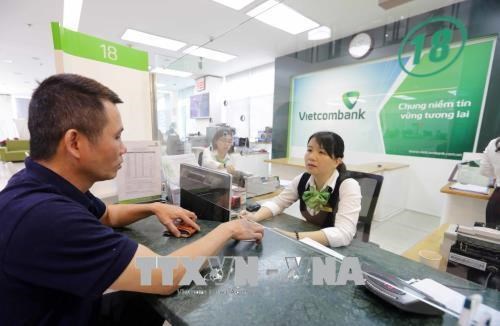 Moody’s has lifted the long-term local and foreign-currency deposit and issuer ratings of the Bank for Foreign Trade of Vietnam (Vietcombank).

Moody’s has lifted the long-term local and foreign-currency deposit and issuer ratings of the Bank for Foreign Trade of Vietnam (Vietcombank), Bank for Investment and Development of Vietnam (BIDV), and Vietnam Bank for Industry and Trade (VietinBank).

Moody’s has also upgraded the long-term CRR and CRA of Saigon – Hanoi Bank (SHB), Ho Chi Minh City Development Bank (HDBank), and Orient Bank (OCB) while all other ratings of the three banks were affirmed.

The rating actions follow Moody’s upgrade of Vietnam’s sovereign rating from B1 to Ba3, and change in the outlook for the sovereign’s rating from positive to stable on August 10.

The upgrade is underpinned by strong growth potential, supported by increasingly efficient use of labour and capital in the economy. A long average maturity of government debt and a diminishing reliance on foreign-currency debt point to a stable and gradually moderating government debt burden, particularly if strong growth is sustained over time.

The upgrade also reflects improvements in the health of the banking sector that Moody’s expects to be maintained, albeit from relatively weak levels. –VNA