Posted by: vivian on August 14, 2019 in Business Comments Off on Experts oppose to private placement of start-ups 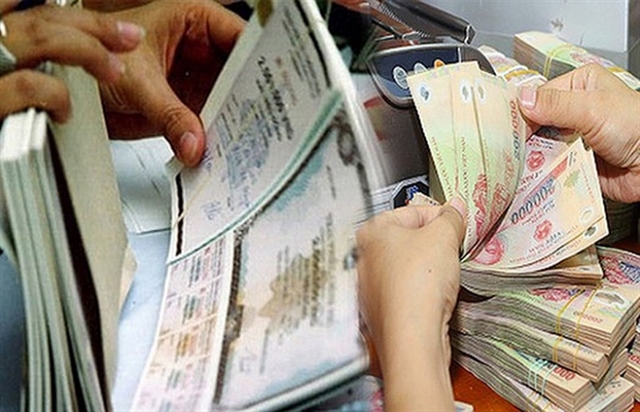 The regulation on the private placement shares of a start-up company is sparking opposing public opinions as the regulation can pose potential risks and create overlaps with other laws. — Photo khoinghiep.org.vn

HÀ NỘI — The regulation on the private placement shares of a start-up company is sparking opposing public opinions as the regulation can pose potential risks and create overlaps with other laws.
The amended draft law on securities, expected to be approved by the National Assembly meeting in May, regulates the private placement shares of a start-up company is directly detailed and monitored by the Government.
Private placement is the sale of an issue of debt or equity securities to a single buyer or to a limited number of buyers without a public offering.
According to the Ministry of Finance, the drafting agency of the new law, the regulation aims to create a legal basis for start-up enterprises to conduct private placement, facilitating the creation of a capital channel for start-ups, allowing them to access capital right from the very first stages, ensuring equality between businesses.
But many experts expressed their objection or urged for more careful consideration when including the regulation in the new law.
Vũ Bằng, former Chairman of the State Securities Commission suggested clarifying the scope and scale of start-up enterprises subjected to the regulation to avoid overlapping with the provisions of Law on Support for Small- and Medium-sized Enterprises.
“It is very risky to allow a start-up to list on the stock market when it is not ready because in most of cases, only the State or the angel funds could sponsor the firms when they first introduce their business idea,” Bằng said.
“In developed countries, if the start-up can prove their effectiveness, the venture capital funds will provide finance support in the second stage, and after that, if the business grows well, it will be approved for listing.”
He added that start-ups, especially technology-based enterprises, needed huge capital with many unique ideas and many countries support them by opening up a secondary market for them to trade, Việt Nam can also consider this idea.
Meanwhile, according to Lê Xuân Nghĩa, a member of the Prime Minister’s Economic Advisory Group, countries seeing start-ups flourish such as Finland, Israel or South Korea allow the firms to list shares on the stock market.
“However, they have a firm scientific and technical base, advanced education and training system,” Nghĩa said.
“Meanwhile, we still have many limitations. A large number of business leaders in our country still lack legal knowledge, corporate culture as well as social knowledge.
“Therefore, it is very risky for these enterprises to participate in the stock market, at this time, we should only let them join the secondary market,” Nghĩa said.
In Ireland, the Government often holds a stake of about 70 per cent of capital in start-up enterprises. But when the Government wants to withdraw capital from these firms, they must prepare procedures for the businesses to list on the stock market and must strictly comply with the standards of the stock exchange, Nghĩa said. — VNS