Posted by: vivian on January 16, 2020 in Business Comments Off on Direct air route to facilitate Việt Nam-Czech relationship 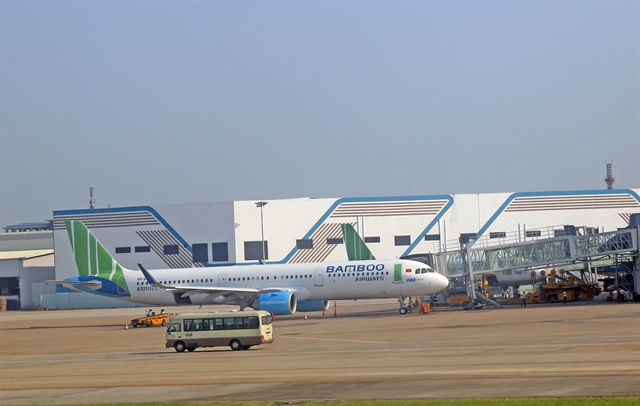 PRAGUE — Bamboo Airways was working to become the first Vietnamese carrier to open a direct route connecting Hà Nội and Prague in an attempt to bring the two countries closer together, a meeting heard in Prague on Wednesday.

In his speech, Vietnamese Ambassador to the Czech Republic Hồ Minh Tuấn said the launch of this route – the first connecting the Czech Republic with ASEAN – would open up many new co-operation opportunities in the fields of tourism and trade.

Europe was regarded a key market for Bamboo Airways in expanding its flight network and tourism and investment products this year, said the airline’s deputy general director, Trương Phương Thành.

The Czech Republic is one of the first destinations it had chosen as a gateway to Europe, he said.

Earlier last year, Bamboo Airways and Prague International Airport signed a memorandum of understanding on co-operation, that has paved the way for the airline to launch a direct route in the second quarter of this year.

According to trade experts, there remained untapped opportunities for Việt Nam and the Czech Republic to accelerate bilateral ties thanks to the Southeast Asian nation’s positive economic growth in recent years that made it an attractive market for trade and investment. — VNS