Posted by: vivian on December 12, 2019 in Business Comments Off on Bank stocks push market up 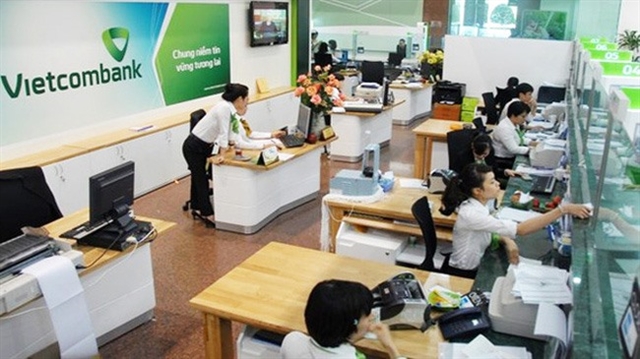 HÀ NỘI — Shares managed to increase on Wednesday thanks to the growth of banking stocks.

The VN-Index on the Hồ Chí Minh Stock Exchange (HOSE) increased 0.15 per cent to end Wednesday at 961.78 points.

Nearly 216.5 million shares worth almost VNĐ4.4 trillion (US$188 million) were traded on the southern market.

Market breadth was neutral with 161 shares gaining and 152 declining.

For most of the morning and afternoon sessions, VN-Index only moved below reference level. However, in the last minutes, the strong pull from the banking sector helped the index rebound and stay over the 960-point level.

According to BIDV Securities Co (BSC), although there was an improvement in the score, the market saw a gloomy session when the liquidity dropped and foreign investors still saw a strong net selling.

The cautious sentiment of the market would continue in the context that major central banks in the world such as FED and ECB were entering the last important policy meetings of this year, BSC said.

On a sector basis, 10 out of the 25 sectors saw share prices decreasing, including real estate, securities, mining, rubber production, plastic and chemicals production, and food and beverage.

On the opposite side, 15 sectors saw share prices climbing, including insurance, wholesale, retail, healthcare, agriculture, banking, information and technology, construction and construction materials.

Nearly 24.7 million shares were traded on the northern bourse, worth VNĐ264 billion.

Personal consumption increased 7.3 per cent, and investment up 7.7 per cent thanks to an improved business environment, high investor confidence and an increase in foreign direct investment.