Vietnamese film to be released in the US, Australia 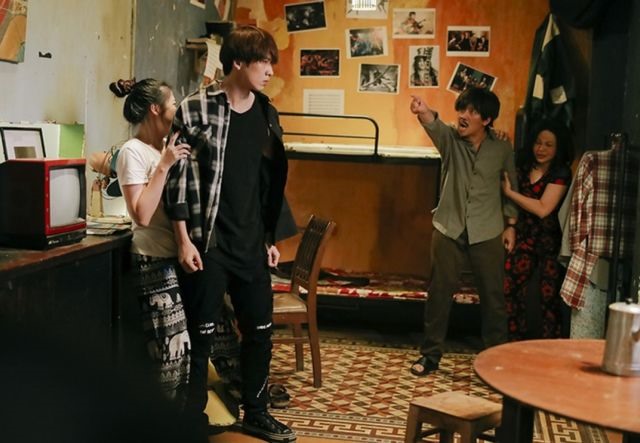 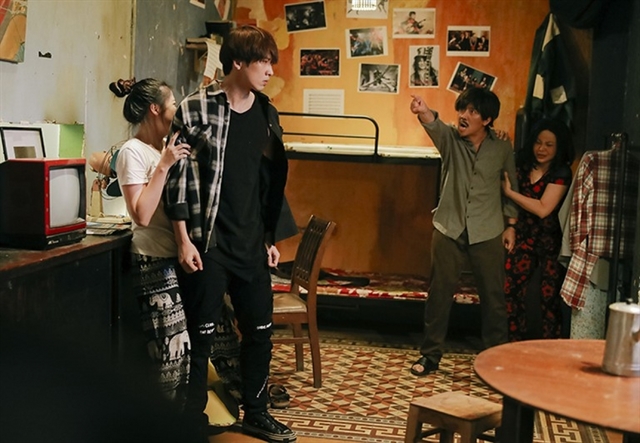 A scene from Bố Già (Dad, I’m Sorry), a comedy production by TRẤN THÀNH TOWN, earned VNĐ400 billion (US$18 million) in ticket sales after its premiere on March 6. Photo courtesy of the producer

HCM CITY — Bố Già (Dad, I’m Sorry), a Vietnamese fim produced by TRẤN THÀNH TOWN, will be distributed in cinemas in the US and Australia on May 28 after its premiere in Malaysia and Singapore on April 22.

The film will be released in California, Texas, Virginia, Georgia and New York.

In Australia, it will be in cinemas in Brisbane and Sydney.

The film’s distributor, Thiên Ngân (Galaxy) Studio, has announced it is working with its foreign partners to release Bố Già in Asian countries such as Thailand, Indonesia and the Philippines.

The film is a new version of the most-viewed web drama (with the same name) in Việt Nam in 2019. The five-episode series earned more than 90 million views, ranking as No 1 on trending on YouTube in Việt Nam for the year. 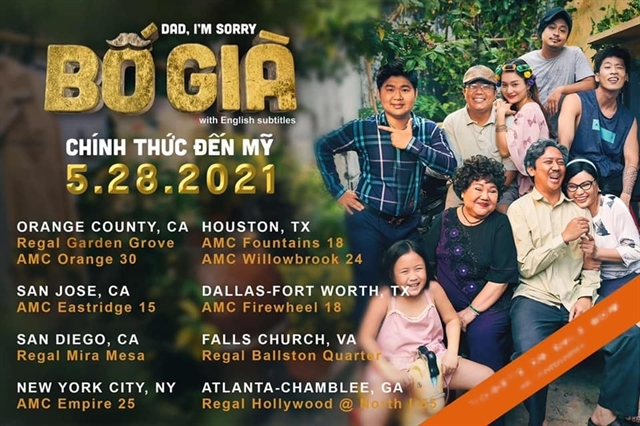 Bố Già (Dad, I’m Sorry), a Vietnamese film produced by TRẤN THÀNH TOWN, will be distributed in cinemas in the US and Australia on May 28, after screening in Malaysia and Singapore. Photo courtesy of the producer

Its trailer attracted more than more than 2.7 million views on YouTube before and after screening between March and April.

It broke recent ticket sale records for Vietnamese films after earning VNĐ400 billion ($18 million), according to the film’s producer.

Thành hired film director Vũ Ngọc Đãng, who has 20 years of experience in the industry, to guarantee success for his film.  VNS