Posted by: vivian on October 26, 2020 in Arts & Entertainment Comments Off on Veteran singers make strong comebacks 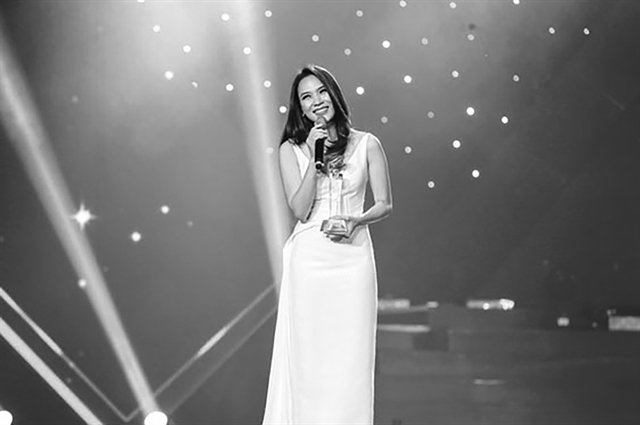 HCM CITY — Vietnamese music is bouncing back with many products by veteran and young singers after an inactive period due to the impact of the COVID-19 pandemic.

Human, the name of the fifth album of Tùng Dương released in early October, has impressed listeners because of its special features of progressive rock.

Meanwhile, Mỹ Tâm has marked her comeback with the ballad Đúng Cũng Thành Sai (True becomes false) with a long list of achievements seven days after release: first place on the iTunes chart for most downloaded songs in Việt Nam, and the top three most viewed MVs on the Vietnamese Trending YouTube chart.

Mỹ Tâm’s comeback this time has met the expectations of audiences.

Bảo Châu, 24, a fan of Mỹ Tâm, said that she was very happy when her idol released her newest music video.

“All of the veteran artists seem to be returning to the music market, and I’m happy to listen to their music,” Châu said.

With many new music products by veteran singers, fans believe the previous generation of singers have adapted to the new trends in the current Vietnamese music market.

Tùng Dương told Thể Thao Văn Hóa (Sport & Culture) newspaper that he is always concerned about the quality of the product and that it should remain in the hearts of audiences.

Previous: Minh Phú opposes US anti-dumping duty on frozen shrimp
Next: Shares set to grow thanks to upbeat sentiment