Posted by: vivian on October 15, 2020 in Arts & Entertainment Comments Off on Photo series about COVID-19 wins gold at national contest 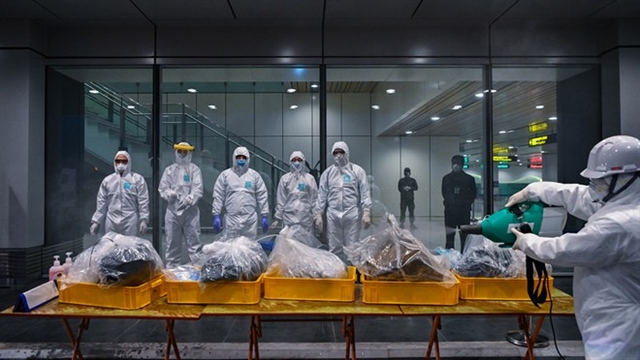 One among the HVN68 Mission photo series taken by Nông Việt Linh from Hà Nội.

HÀ NỘI — A series of photos of the doctors and cabin crew who bravely entered the COVID-19 epicentre in Wuhan, China to repatriate Vietnamese citizens has received Gold Medal at the national art photography contest.

The awards ceremony and exhibition of photos took place on Wednesday in Hà Nội.

In the idea (graphic) photography category, the photo Stay at Home to Fight Pandemic by Huỳnh Phạm Anh Dũng received the gold medal.

The biennial contest is held by the Ministry of Culture, Sports and Tourism and the Việt Nam Association for Photographic Artists (VAPA).

After four months, the organisers received more than 12,000 entries in both categories sent by some 1,600 photographers nationwide.

The large number of entries affirmed the attraction and prestige of the contest, showing the development of national photography, according to photographer Lý Hoàng Long, member of the jury. 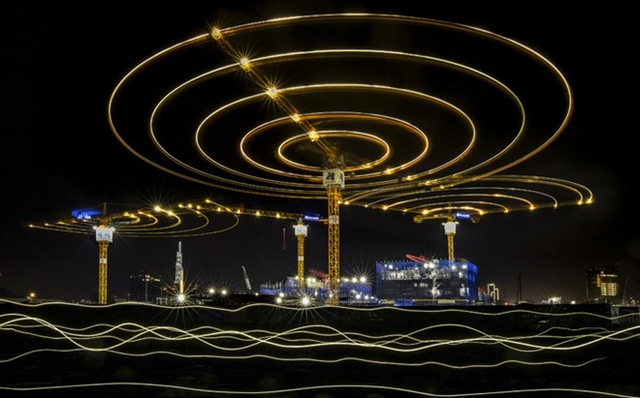 “However, not every single photo was good, we detected some photos with shallowness, unclear themes and imitation,” he said.

“It’s clear that many photos were inspired by urgent issues such as the fight against COVID-19 and environment protection.”

Deputy Minister of Culture, Sports and Tourism Tạ Quang Đông attended the opening ceremony of the exhibition on Wednesday and remarked that the photos reflected the beauty of Vietnamese people, culture, landscape, expressing a country with tradition, modernity, integration and development.

“This is the first time the idea photography category has been implemented in the national art photography contest,” he said.

“The photos in this category also express the creativity, experiments and new findings of the photographers who try to reflect the problems of society.”

The exhibition of 238 excellent works will run until October 23 at the Temple of Literature, Hà Nội. — VNS