The 11th lunar month is when the Hà Nhì minority group celebrate their traditional new year, known as Khụ Sự Chà. This is the time for people to relax, entertain, reunite and send best wishes for the new year. The holiday lasts for five days, after which the group starts planting the new crop. 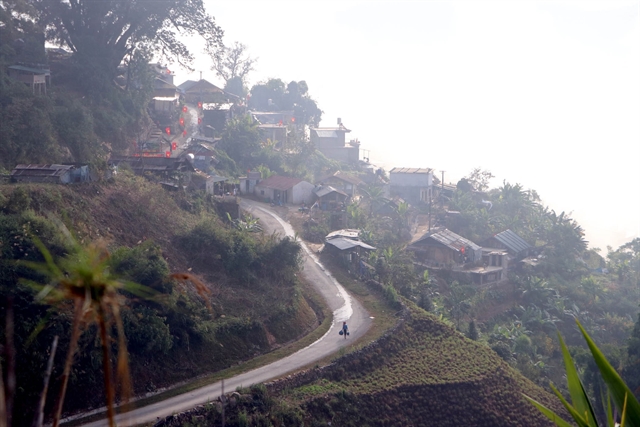 The group makes traditional food like sticky rice cakes, pork and chicken to offer to the ancestors to pray for favourable weather and bumper crops. 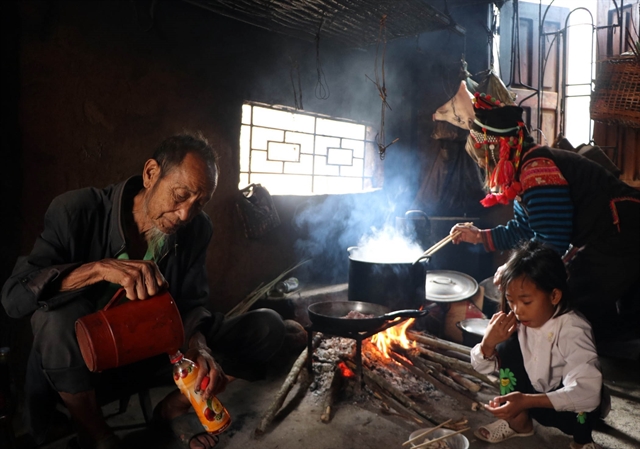 People get up early to make food for the holiday. — VNA/VNS Photo Quý Trung

There are just 22,000 people in the group scattered across 32 provinces and cities throughout the country. They reside mostly in the northern provinces of Lai Châu, Lào Cai and Điện Biên. 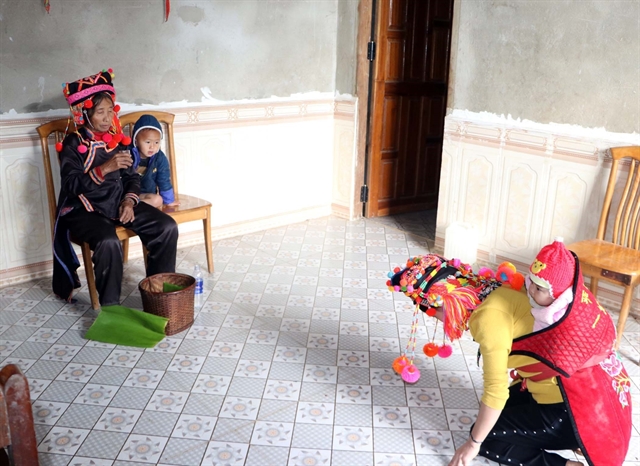 The next morning, people get up early to fetch water from the stream to make food and to offer to the ancestors. 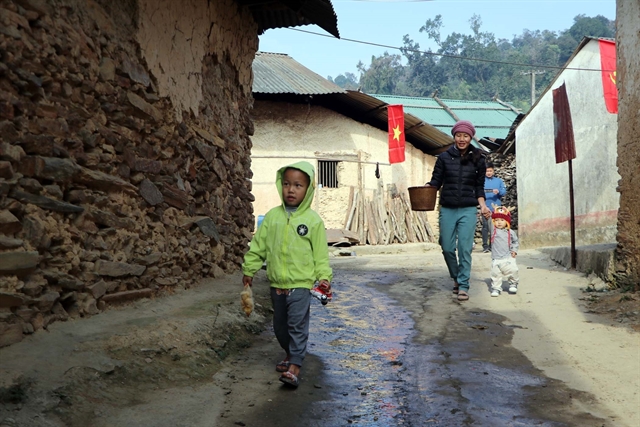 A little boy carries a chicken home from his grandparents’ house. Grandparents and parents give their offspring small chickens or pigeons as lucky gifts. — VNA/VNS Photo Quý Trung

They believe fetching water will bring them luck. If they have plenty of water to use on the first day of the year, then they will have sufficient water for the whole year for daily use and farming.
The Hà Nhì also have custom of fortune telling using a pig’s liver. The liver they take from the pig that is slaughtered for the festival feast tells them about the health of family members and farming production for the year. 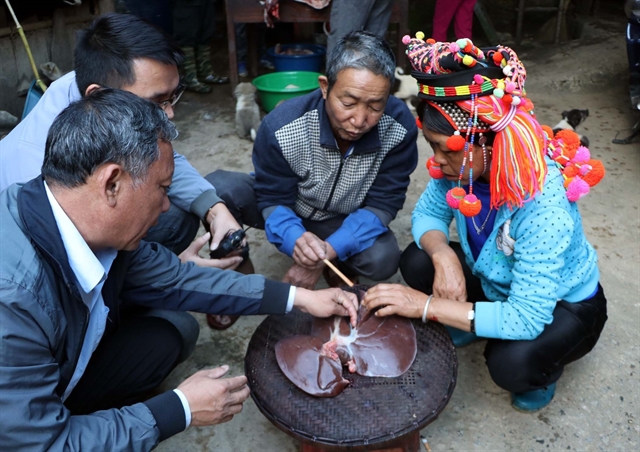 Hà Nhì people make simple food to offer their ancestors like sticky round cakes, boiled sticky rice balls, wine, ginger, salt, red pepper, steamed rice, port and chicken. The women are responsible for praying at an altar dedicated to their husband’s ancestors, which is often set at the head of the bed, while another dedicated to the wife’s ancestors is placed in a corner of the kitchen.

On the fifth day of the holiday, families make a meal to offer Heaven and Earth to wish for good luck.

During the holiday, people of all ages wear their best clothes. They take part in various folk games, sing and dance.

New roads have been built and others upgraded to facilitate traffic.

“People now enjoy the lunar new year more as their incomes have improved thanks to policies encouraging agriculture and farming issued by the State and local authorities,” he said. — VNS