Posted by: vivian on August 21, 2019 in Arts & Entertainment Comments Off on Fred Rister, French music partner of DJ Guetta, dies after cancer battle 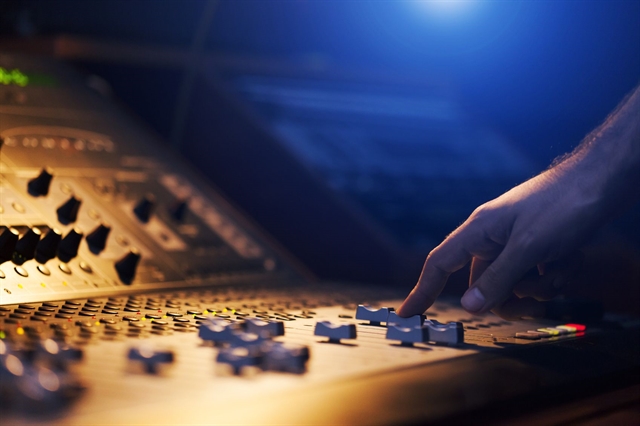 LILLE — French electronic music composer Fred Rister, known for his songs such as “I gotta feeling” by the Black Eyed Peas and music partner of the acclaimed DJ David Guetta, has died at the age of 58, according to sources on Tuesday.

Originally from Dunkirk in the north of France, the DJ and producer had collaborated with Guetta since 2000 and co-wrote several hits with him, winning a Grammy Award for the song “When love takes over” in 2010.

He was diagnosed with cancer and stopped his treatment in 2017.

“I feel very lonely right now crying in my bed but I guess it’s better this way as his cancer was making him suffer a lot,” Guetta said in a statement to AFP.

“Rest in peace my friend I’ll keep playing our music and I’ll think of you every time. We lived our dreams and way beyond and I’m forever thankful,” he added.

His friend wrote on his Facebook page “he was a sun, for others a good man, a person who we could count on, a man who made us dance”.