Breaking News
You are here: Home » Arts & Entertainment » Author of The Song of Hope passes away at 92

Author of The Song of Hope passes away at 92

Posted by: vivian on October 27, 2020 in Arts & Entertainment Comments Off on Author of The Song of Hope passes away at 92 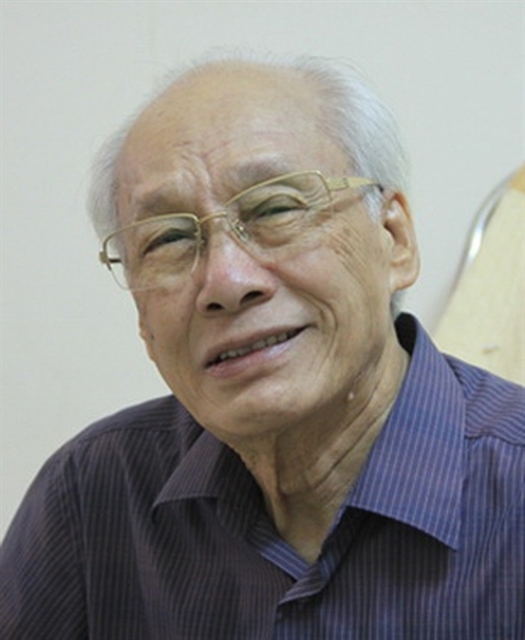 The veteran songwriter was born in Vụ Bản District in the northern province of Nam Định. He joined the revolution at the age of 15. In 1945, he joined the fight of locals in Nông Cống District in the central province of Thanh Hóa to seize power from the contemporary administration and was admitted to the Vietnamese Communist Party one year later. Also at this time, he wrote his first song, Trăng Xưa (Old Moon).

After attending music classes at Interregional zone 4 in the central province of Nghệ An, Ký returned to Bình Trị Thiên, a former administrative grouping of three provinces in Việt Nam – Quảng Bình, Quảng Trị and Thừa Thiên Huế, working in the field of arts. It was also when he wrote the famous song Bình Trị Thiên Quật Khởi (Rebellious Bình Trị Thiên).

In 1957, he was a founding member and part of the Executive Committee of the Vietnam Musicians Association, and a standing member of the Association since 1963.

The songwriter has composed about 400 works including songs, musicals, dance music and symphonies on the themes of revolution and love. Some of his notable works include Bài Ca Hy Vọng (the Song of Hope) and Trời Hà Nội Xanh (The Blue Sky of Hà Nội).

Particularly, The Song of Hope, which he composed in 1958, has been successfully performed by generations of artists like singer Khánh Vân, Mỹ Bình and Trung Kiên and become loved by many Vietnamese listeners.

The songwriter has been honoured with many prestigious prizes like State Prize in Literature and Art in 2001 and the Third Class Independence Medal in 1961. — VNS